An H&A Christmas Tradition of Giving Back

Each year, Hawley & Associates participates in one of our client's annual gift drive, benefiting local youth and families in need.
Southeast Youth and Family Services is a non-profit social service agency, who's mission is to assist children, youth and families in the Seattle area in achieving safe, stable and sustainable lives.
H&A truly believes in giving back to our community and we are so excited to be able to make someone's Christmas a little more special. This year we purchased gifts for 16 very special kids, ranging from 8 mos. to 15 years old.
The presents are loaded in Santa's sleigh (disguised as an SUV!) and ready to be delivered!
Merry Christmas! 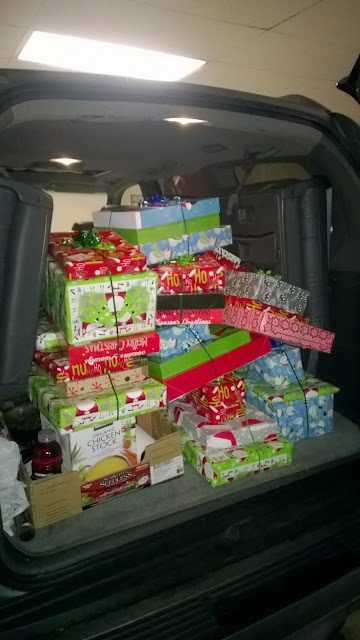 Posted by Social Service and Nonprofit Insurance Solutions at 1:07 PM No comments:

Hawley & Associates was so excited to be part of The Gladney Cup - 2015 Ocean Invitational Tournament, benefiting The Gladney Center for Adoption.  The Gladney Cup has been a golfing tradition for the past 15 years.  It was held at the beautiful Olympic Club in San Francisco, CA.

This year, Phil Hawley was honored not only to attended as a participant, but was also a major sponsor, by sponsoring a foursome in the tournament as well.

For more than 125 years, Gladney has been a pioneer and leading voice for improving the lives of children, adoptive families and birth parents. The Gladney Cup has created a premier golf experience that blends two passions-the love of family and the love of golf.

Posted by Social Service and Nonprofit Insurance Solutions at 3:14 PM No comments: 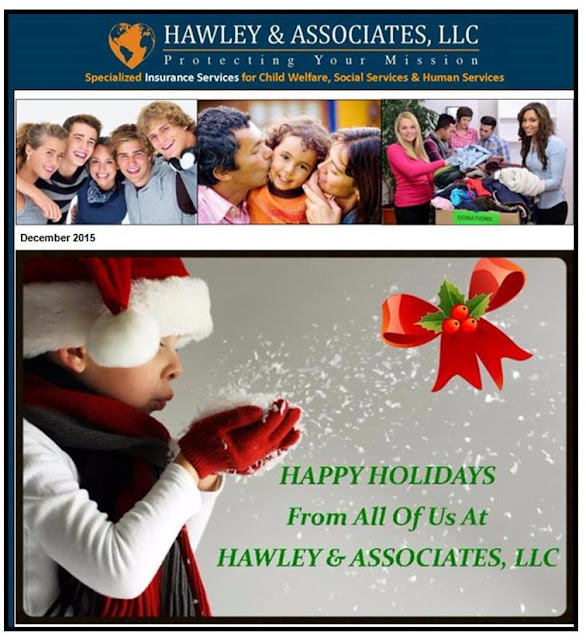 Simply click on picture!
Posted by Social Service and Nonprofit Insurance Solutions at 10:31 AM No comments:

Our H&A Christmas party last Friday.  Thank you Phil, for such a wonderful time!

Happy Holidays to you and yours! 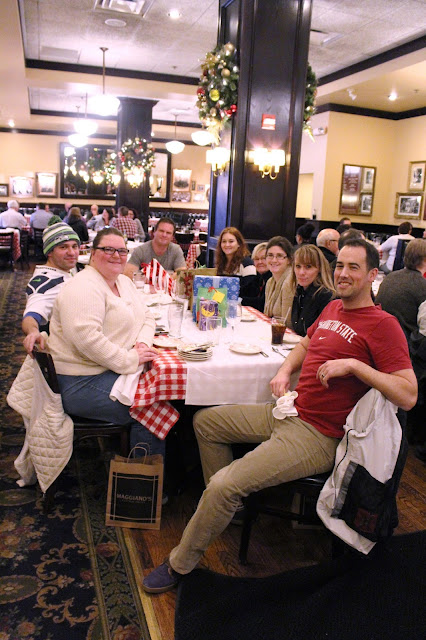 Posted by Social Service and Nonprofit Insurance Solutions at 9:49 AM No comments: