April Fool's Day - How Did It Start Anyways? 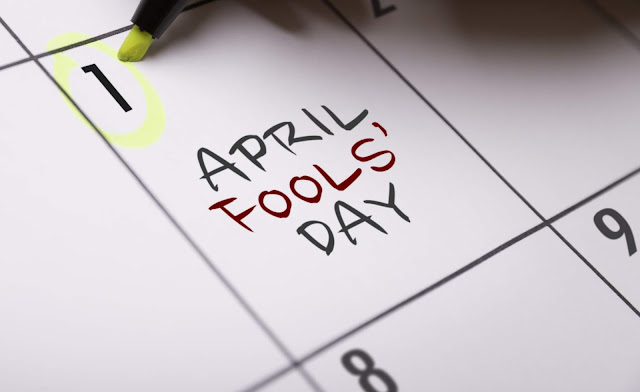 "Everything is funny, as long as it’s happening to someone else."– Will Rogers

April Fools' Day (sometimes called All Fool's Day) is one of the most widely recognized non-religious holidays in the Western world. How the custom of playing practical jokes or pranks on April 1 came about is still a bit hazy.

There are many theories out there, with one dating back to the 1500's, when the Julian calendar was replaced by the Gregorian.  Those who forgot (or even refused) to observe the change and attempted to celebrate New Year's (previously celebrated on the 1st of April) on the original date were teased as "April fools."

There are no 'official' rules, but superstition says the joking period must end at noon on the 1st of April.  Anyone pulling a prank after this time is considered to be a ‘fool’ themselves because they don’t know the 'rules', or have failed to follow them.